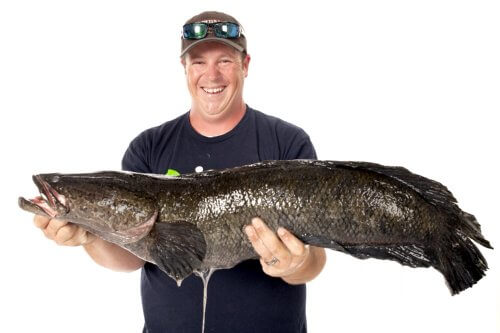 World Record for Snakehead Fish Caught in the USA 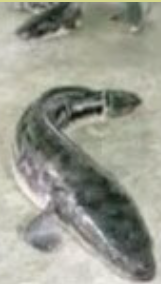 Fish have the wildest names: fangtooth, blobfish, stargazer — even snakehead. The northern snakehead, an invasive and predatory species with some cool if creepy-sounding quirks, lives up to its name. Its tapered head gives it an almost cryptozoological appearance, as if someone had grafted a snake’s head and several inches of slithery body onto a fish (thus its “frankenfish” sobriquet). The largest one ever caught until this summer? 17 pounds, 4 ounces — in Japan, not the U.S. Now there’s a new record holder. On June 1, Virginia resident, plumber and sometime angler Caleb Newton hauled a monster-sized northern snakehead out of Aquia Creek in Stafford County measuring 17 pounds, 6 ounces. That’s a world record, of course, making Newton an instant fishing celebrity. “His record has been approved and we’ll be sending the certificate later this week, or early next week,” said Jack Vitek, world-record coordinator for the Florida-based IGFA (International Game Fish Association) Newtown also broke a second record: the biggest fish caught in the 20-pound line class. His first attempt to nab the snakefish failed when it turned away from a rubber worm, but after he switched to a plastic lure that looked like bait fish sporting multiple hooks, the snakehead couldn’t resist. Newton said it took him about a minute to get the fish into his boat, and that it barely fit in his cooler. The northern snakehead, originating in Asia and first discovered stateside in a Maryland pond in 2002, is considered an invasive species and has become a serious ecological problem in several Eastern states, prompting Department of Natural Resource officials to offer rewards for catching and killing the fish. It’s an apex predator, meaning it sits at the top of its food chain unchallenged outside its natural environment, and — here’s the creepy-cool part — can actually breathe air and survive (in wet environments) up to four days on land, wriggling around like a snake to shift from onebody of water to another.