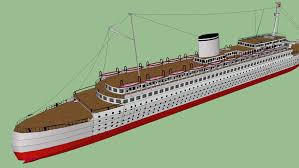 The forgotten maritime tragedy that was 6 times more deadly than the Titanic .

KS Wilhelm Gustloff was a German liner built at the Blohm & Voss shipyard, which entered service in 1938 during the period of Nazi Germany in peacetim 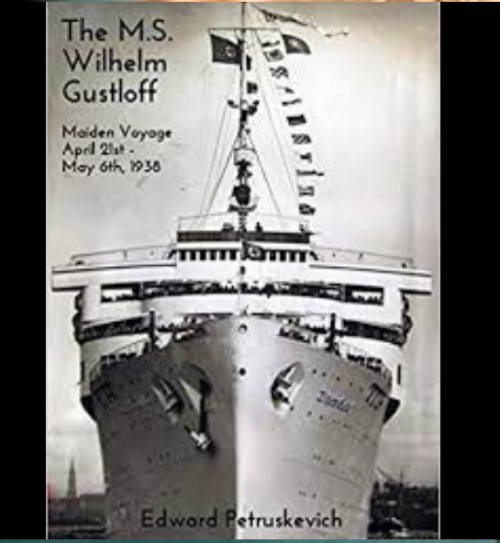 In World War II it served as a submarine supply ship, hospital ship, and evacuation transport during Operation Hannibal toward the end of the war.

The prefix KS was the acronym for KdF-Schiff (Kraft durch Freude) which was equivalent to MV or SS.

To this day, it remains the largest maritime disaster in the world: that of Wilhelm Gustloff, on January 30, 1945.

a German liner in which after being torpedoed by a Soviet submarine on the S13 more than 9,000 refugees died and German military at the end of World War II .

The Soviet S-13 launched four torpedoes that sentenced the Gustloff “the latest investigations say that (regardless of official figures) 8,956 were piled aboard the Gustloff refugees, 918 officers and sailors of the 2nd Submarine Division, 373 women of the auxiliary female corps of the navy, 173 auxiliaries and 162 seriously wounded, making a total of 10,582 people. 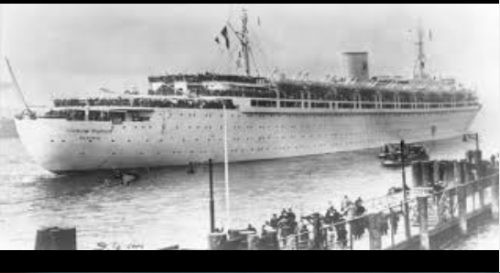 Later, the Soviets blasted the wreckage to prevent future investigations into the war crime committed without being able to completely destroy the evidence of their war crime remaining in three sections that were rediscovered and filmed in 1995 by deepwater divers.