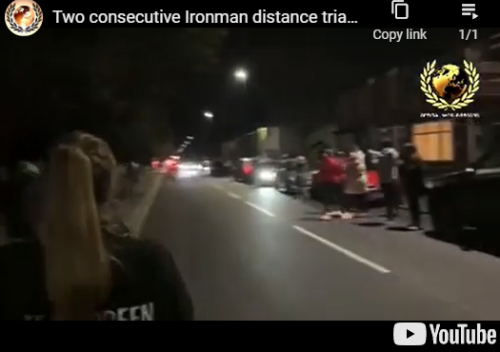 On the day of the event his team picked him up at 6am to drive him to the River Tees in Yarm, as the entry and exit points are limited, they had to walk down the river bank 600 meters before entering the water.

Due to the exit points they had to swim over the 2.4 miles in order to get out at a convenient place this added on a few hundred yards each time.

On getting out the team drove him back to safe roads which started at his house in Redcar where they set off to complete the 112 miles bike ride.

This all went well and they started the 1st Marathon. He felt strong up to 13 miles but then it started to catch up with he and by the 18 mile point he felt tired. 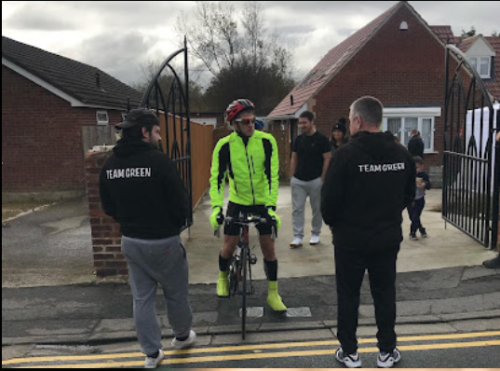 The last 3 miles of the first marathon He was told by his coach to walk a little too quick in parts and this was the reason, he was feeling it.

After completing the 1st Ironman he got back into the van to head back to Yarm to complete the 2nd swim.

By this time, it was early hours of the morning and was dark and cold and he was struggling with motivation.

He knew he had 2 options either quit and live with regret or somehow push on and complete it for my Mam as hesaid I would.

Quitting was not an option and I kept pushing forward, the 2nd swim was extremely cold and took me longer but I knew he was getting closer to competing it as he was over half way. 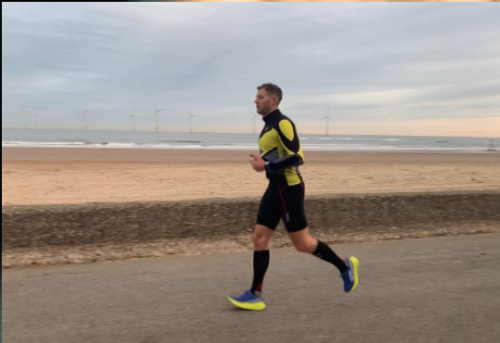 The 2nd bike ride he was extremely fatigued and set off very slowly but he started to pick up again as the ride went on.

Once completing the bike, he knew he was getting close and he could do this.

The run he felt pretty good and the support was building around the town lots of people coming out and supporting.

The word was spreading that he was close to setting a world record.

The 2nd run he felt better than the first and as he approached the last lap the streets were lined with people.

He crossed the line to a warm welcome and dedicated the event to his Mam. 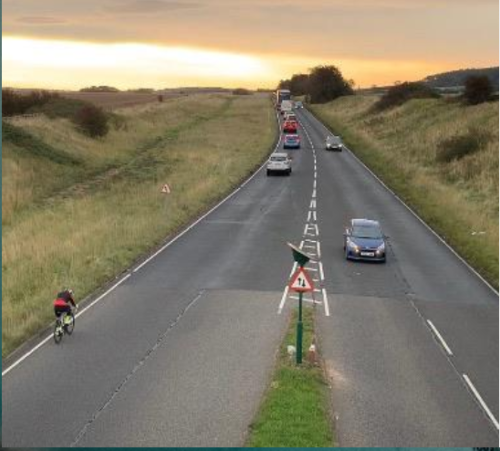 The publicity was amazing local papers and radio stations were contacting him to discuss and They have raised over £15,000 for charity.

The amount of people that were inspired by the event is amazing. All in all, a great result.

All this adventure began at the age of 42 after being heavily involved in health & fitness from a young age he decided to raise the bar.

Asking friends what challenge he could undertake that would test him the main feedback was to attempt an ironman.

Although this seemed a great challenge it wasn’t big enough to motivate him so he decided to double it with no rest between.

Knowing the magnitude of the task he appointed himself a swim coach, a head coach and took advice from his Dad on the cycling as he has been a keen cycling fanatic most his life, His head coach Ronnie created the training plan and advised him on the best equipment needed to achieve the goal. 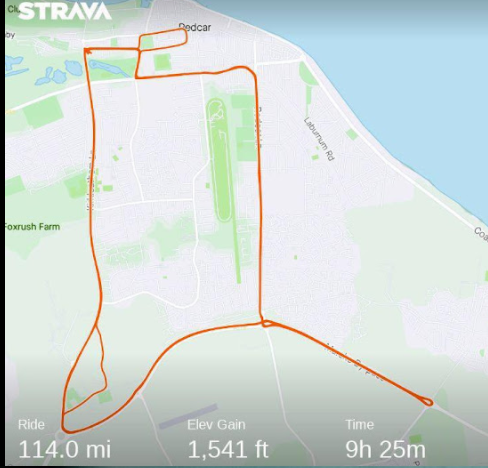 As he wanted to do the event as soon as possible they agreed on mid Oct for the dates, this didn’t leave a lot of time to carry out the event so they had to get a lot of miles in quite quickly.

They decided due to the unsociable hours that they needed to swim they needed access at any time so the river Tees seemed to be the best option.

The correct equipment to log the event was important so they purchased a Garmin watch and we registered with Garmin connect, Strava and his coach logged me onto his training peaks app to share his training plan with him and to monitor his progress.

Everything was going really well to start off with then he received the news his Mam had been taken into hospital.

Things turned for the worse and she was placed on life support, this put a strain on his training whilst checking in with the hospital twice daily and updating his brothers of her progress. 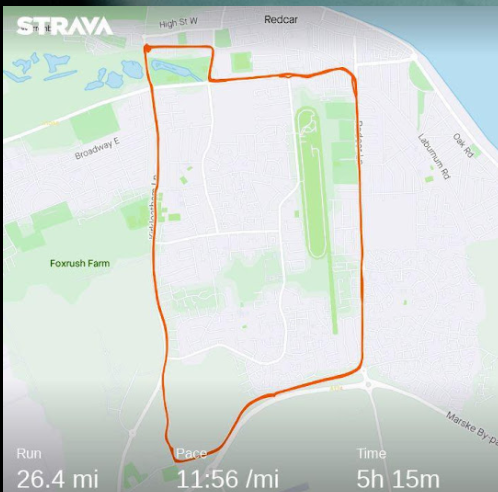 After a week on intensive care the hospital said they could do no more and the decision was made to remove the life support.

His Mam sadly passed away that night. Keeping himself motivated was difficult but he decided he would dedicate the Official World Record to his Mam and this become his reason why he must achieve it.

Training had its ups and downs with me getting a few injuries and needing to take extra rest days.

As the training went on, he was noticing his fitness increasing and his average speeds increasing.

To pull off the event they needed extra support so they brought in a physio and a few team members that would carry spare equipment, his food intake and provide a role as safety vehicle should anything happen.

Leading up to the event the water in the River Tees was becoming very cold and he experienced cold water shock.

They had to combat this with neoprene socks and gloves and a 2nd swim hat.