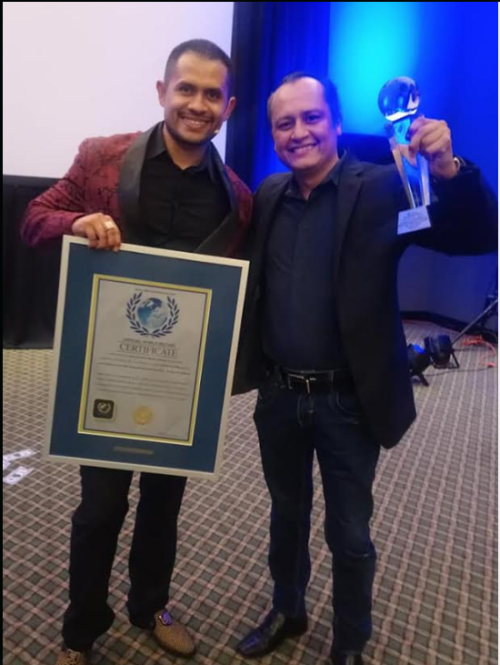 On June 6, 2019, Gabriel Blanco completed the world record of reading a thousand books in a thousand days, having made a daily transmission of the knowledge acquired in each of these books, a feat of discipline and knowledge like no other.

On the same day, a live event was held with about a thousand people in Mexico City, to celebrate the challenge and world record of reading a thousand books in a thousand days, since on June 6, episode number one thousand was recorded live.

In addition, the diploma-certificate and a trophy were delivered in the same act to Gabriel.

The challenge of Gabriel Blanco has been to read a thousand books in a thousand days without interruption, having made a daily video on YouTube and Facebook sharing the knowledge of each book, giving his own opinion and sharing LIVE with thousands of people every day without missing a single day in reading 1 book per day (from start to finish) and make the transmission in front of thousands of people on his fanpage and Youtube channel.

To validate this challenge, approved by the OWR International Acceptance Committee, the titles with ISBN of the thousand books read were checked.

In addition, the content and time of internet upload of the videos were checked by commenting on the thousand books read. 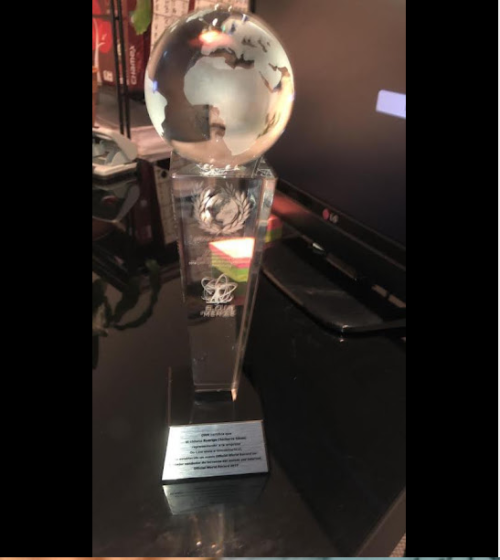 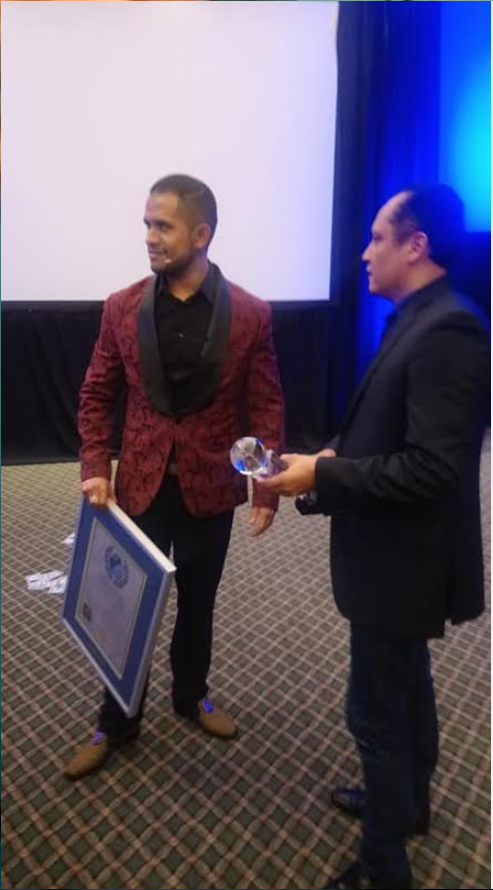 Can you explain why your records are more important than others to prove philosophical theses?

To explain why, I should write a book, and maybe I will.

In a nutshell, I can say that the techniques I used to carry out these records, respect some cognitive “laws”, namely they take advantage of certain characteristics of the human mind.

Addition is the fundamental operation of all mathematics, not just arithmetic.

All other operations depend, in one way or another, on it. It is also the simplest. Even an illiterate knows how to add up.

However, no one up to now, before me, has ever been able to mentally add up to such large numbers.

This proves, even to the most skeptical, that with these records, I caught onto something important at the center of mathematical thinking.

What are the records you set and what do they mean in the area of didactics and learning?

Generally, performers establish records in mental calculation, or memorization, not in both sectors.

The ones I established instead require the integration of both activities.

The purpose of my records is not primarily the spectacular aspect, however present, but – as said – what it is possible to demonstrate through them in terms of research on memory (not least the working memory), imagination and mental schemes. Understanding these things also means being able to take advantage, optimize and perfect the use of our cognitive abilities to improve our performance in study and work. Is there a particular test that you want to explain to us?

Yes, one of the tests I passed was about mentally performing arithmetic addition of two random numbers of thirty digits each.

I did calculations aloud, column by column (step by step) and when I wrote the result, I didn’t see the addends since I wrote the answer on another sheet.

In fact, it is clear that if a person has time to redo the calculation while he sees the numbers, he is more likely to remember them later (what I did means that, inter alia, among the three phases of memorization – encoding, storage, retrieval – the first one is the most important of all).

I performed the test without any material support or other kind of help. I used a spreadsheet that the jury checked cell by cell, formula by formula.

Everyone could control everything, and everyone did it. I did the calculation without making mistakes.

I did the calculations aloud to show that I didn’t use tricks or shortcuts, but I really did the complete mathematical calculation and memorized the result. What are the other tests?

The other tests were a bit different.

They were mainly focused on working memory.

From a scientific point of view, these successful attempts are even more important.