The Worlds Most Expensive Hamburger 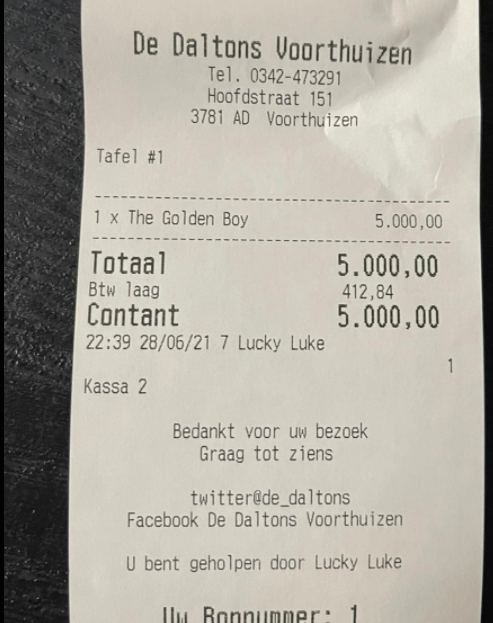 Robert Van de Jeen from Voorthuizen in the Netherlands created the Most Expensive Hamburger in the World on the 28th of June 2021.

His Official World Record breaking achievement took place at his restaurant De Daltons in his hometown which was established 30 years ago. The idea for his record attempt came to him during the Covid-19 pandemic, when all the restaurants were closed and food competitions had been cancelled, and he wanted to bring some optimism to the much affected restaurant industry.

It took Robbert five months of experimenting to finalize the ingredients needed and come up with the perfect recipe for the World’s most expensive hamburger, and on the day it took almost nine hours to prepare the burger.

The burger bun was covered in edible gold leaf, ensuring golden fingers for the diner. Robbert named the record-breaking burger “The Golden Boy”, which was sold to Remia International, a Netherlands Business Conglomerate for a jaw dropping 5000 euros (5964 dollars).

The lucky diner was the Chairman of the Royal Dutch Food and Beverage Association, Robert Willemsen 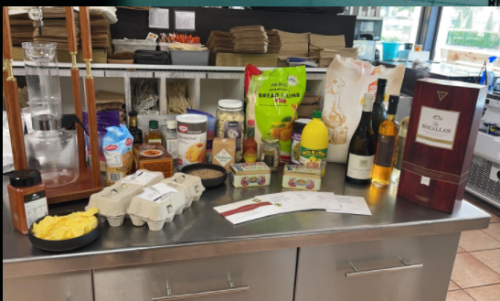 Robbert donated the five thousand euros to a non-profit organization that assists food banks across the Netherlands.

The proceeds from The Golden Boy were used to buy 1000 food packages for the people most in need.