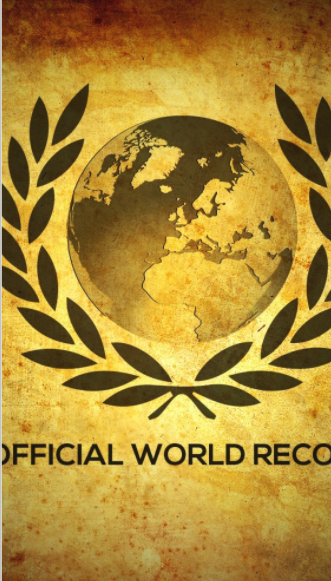 The employees of the company, following an intensive research and development work, and with the benefit of the meeting held last October 7th, 2015 in the premises of El Espinar – Segovia – SPAIN, tried to make a world record attempt out of and has in just 90 minutes, a real cookie assortment on a giant scale 1000/1 of the original assortment sold in stores nationwide. In other words, each 4 cm cookie has been transformed to a scale of 1000/1 in the same format as that sold in supermarkets, or else the only giant assortment of real cookies with a colossal size has been created, which is still never made. in front by a team-building-expressive exercise.

An official notary wrote the affidavit certifying the completion of the world record. And OWR certifies it’s ratification.

Here you can see the video summary of the process and effort of the record. The world’s largest biscuit assortment This is documented by the organizer of the event and Cerealto, after certification and technical validation of the event, the compilation of the effort to create 28 units of giant cookies (14 varieties) that are properly in ‘ a giant box was placed with its corresponding size, specified in the project to complete a world record, with the following sizes: