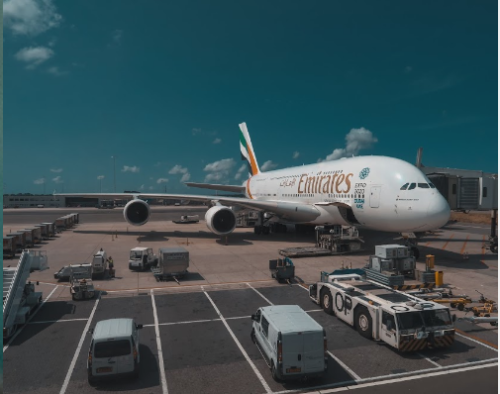 The world’s largest commercial aircraft, 73 meters long, with a capacity of 853 passengers and weighing around 575 tons.

The Airbus A380 is a four-jet aircraft manufactured by the European company Airbus, a subsidiary of the Airbus Group.

This is the first reaction aircraft with two decks along its entire fuselage, unlike the Boeing 747 in which, although it also has two, the upper deck covers only the front of the fuselage.

It has a maximum capacity of 853 passengers – in a hypothetical high-density tourist-class configuration.