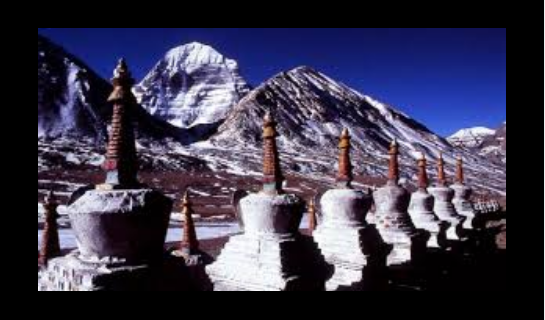 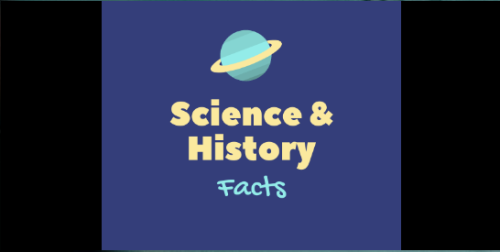 Due to its religious significance, Mount Kailash has remained unclimbed till date.

In 1926, Hugh Ruttledge while studying it, estimated that the north face of Kailash Mountain was about 6000 feet. 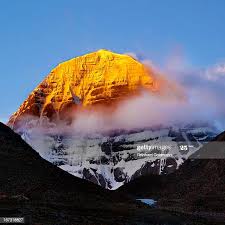 He described it as “Utterly Unclimbable.

” Colonel R. C. Wilson, who was on the other side of the mountain observed that the Southern face of Kailash was relatively easy to climb.

But, when he was about to start the ascent, the region was hit with heavy snowfall making it impossible to continue the ascent.

The Garpons of Ngari region believe that, ‘Only a man who is entirely free of sins can climb Kailash.

He would not even have to scale the shear walls, but will be able to turn himself into a bird and fly to the summit. 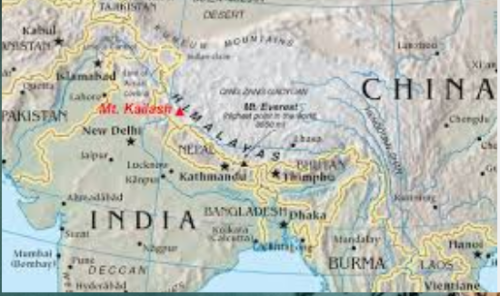 In the 1980’s, Reinhold Messner, the very famous mountaineer with numerous records to his name was actually given the opportunity to climb Mount Kailash by the Chinese Government. But, he declined the offer.

It was believed that the Chinese government in 2001, again offered a group of Mountaineers to climb Mount Kailash.

A move that raised criticism from all over. The government later denied any such happening. 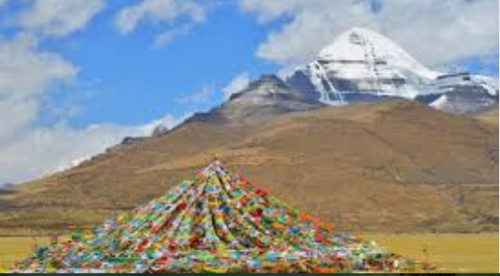 At that time, Reinhold Messner issued a statement which clearly answered all the doubts people had when he first denied the offer to climb. He said, “If we conquer this mountain, then we conquer something in people’s souls.

Anyone who wishes to climb, I would suggest they go and climb something little harder. Kailash is not high and not so hard.

To this day, no person living or dead has been able to conquer this peak