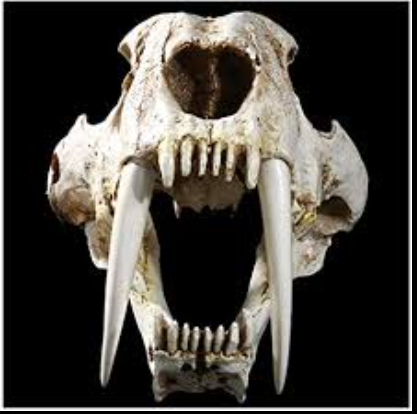 The saber-toothed tiger: The most fearsome feline 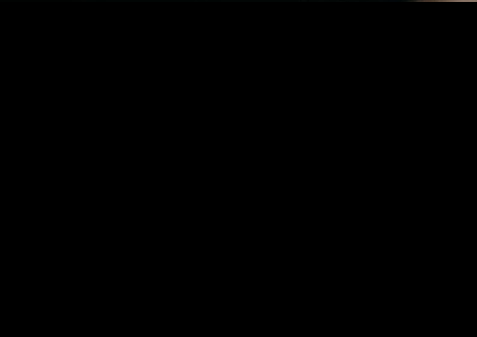 The saber-toothed tiger is one of the most iconic felines in prehistory. This now extinct animal specialized in hunting large prey with its huge tusks.

The saber-toothed tiger is not one species, but three, belonging to the genus Smilodon. Males could weigh up to 300 kilograms, being the largest feline ever to exist.

The main feature of this animal was its spectacular tusks.

This structure stood out for its size (up to 18 centimeters) and function. 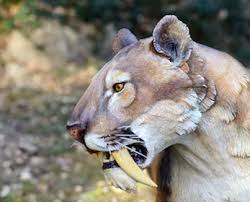 he saber-toothed tiger lived in the Pleistocene, a colder, drier time than the present. In this era, glaciers covered much of Eurasia and North America, as far as the Great Lakes.

South of these places, the dominant ecosystem was the prairies covered with small shrubs.

In this habitat developed such iconic animals as the mammoth and other large mammals that Smilodon preyed on.

About 13,000 years ago began a dramatic rise in temperatures that completely changed ecosystems, favoring trees to the detriment of grasslands.

This led to the mass extinction of large animals, such as mammoths or giant deer, both taken from the saber-toothed tiger. Some authors point out that his specialization in such large dams was what eventually led to his disappearance. 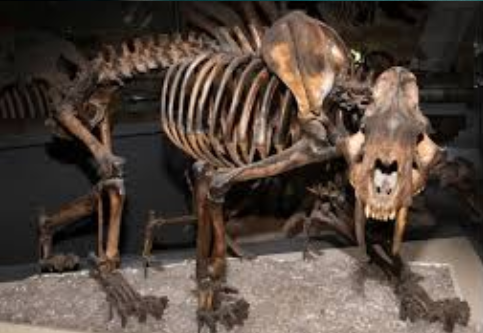 Having such a robust constitution, it was difficult for them to adapt to a world where prey was much smaller.

In the end, they gradually ran out of food, which precipitated their extinction.

Many other paleontologists speculate that the expansion of Homo Sapiens was the cause of the extinction of saber-toothed tigers.

According to one study, 80% of large mammals in North America became extinct soon after humans arrived on the continent.

Therefore, saber-toothed tigers would have succumbed to the lack of prey, not direct hunting by man.