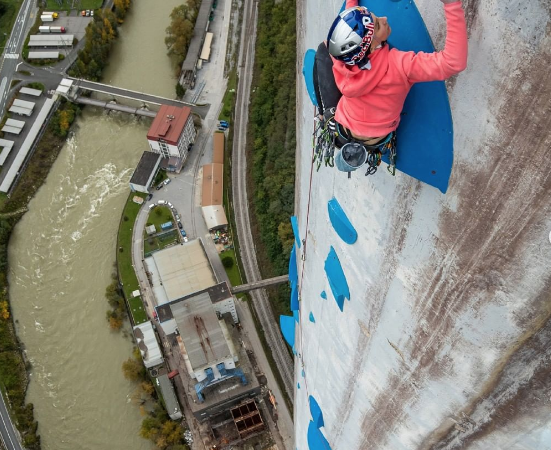 The longest artificial route ever climbed

The beginning of the year 2021 has witnessed a record of true height, the couple of young but experienced climbers Janja Garnbret and Domen Skofic have reached the top of the chimney of the already ablaze power station using the physical phenomenon of the coal thermal plant with a height of 360 meters. 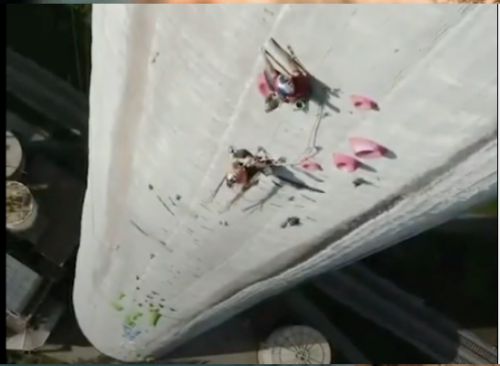 It is the Trbovlje plant in Slovenia, which was inaugurated in 1976 and was operational until 2014.

We must be aware that this chimney is the highest in Europe and has become a center of interest for climbers from all over the world.

13 lengths have been established that are in a range of difficulty between 7b and 8b + (for those of you who are not experienced climbers, know that these are levels of great difficulty).

In addition to the established height record, we could state this record event as the hardest and longest artificial climbing route ever made. As a curiosity we will tell you that this climbing route is called “Never ending story”. 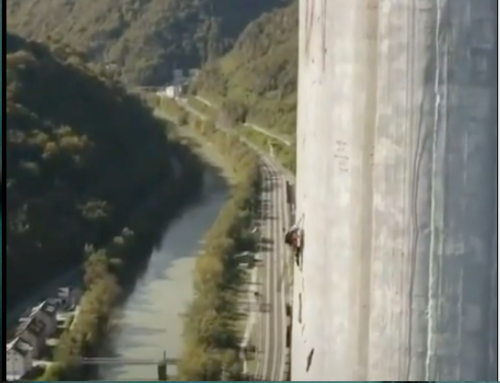 For Janja Garnbret, one of the strongest competitive athletes in the world, the terrain was quite unknown.

She was a bit scared of a fall, which can be really uncomfortable with a vertical wall compared to a hanging wall. Before getting into the climbing flow, she did a few falls off the rope.

Her climbing partner, Domen Skofic, is also a typical competitive and sporty climber. Before this project, he had only climbed a multi-pitch route once.

He also had respect for the project, but at the same time he was impressed by this gigantic artificial object. “I really liked the mounted route and it was very demanding” Domen Skofic said.