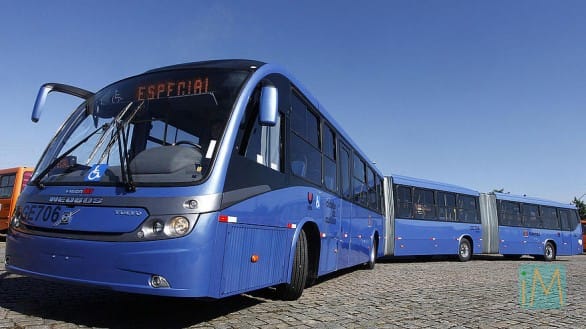 The longest and busiest passenger bus 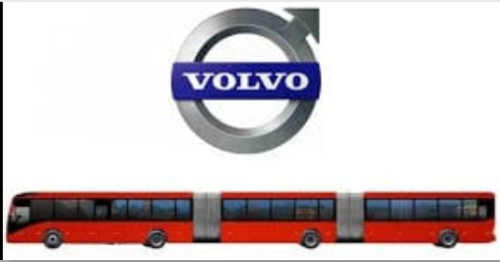 The bus of the Volvo brand model Gran Artic 300 is the longest and with the greatest capacity for passage, fully approved for the use of public passenger transport, with the high safety standards that this entails.

The Gran Artic 300 looks like a large snake 30 meters long crawling on the asphalt of large cities thanks to its bi-articulated chassis. It has a capacity for 300 passengers who travel safely and properly spaced. 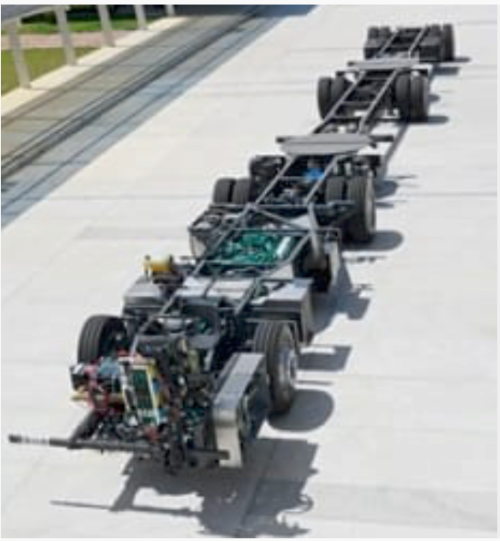 This large bus is part of a network transport called BRT (Bus Rapid Transit) which is made up of more than 4,000 high-capacity public transport vehicles from the populated cities of South America.

This bus made its spectacular appearance as a prototype at the transport fair “Fetrans Rio exhibition” in the Brazilian city of Rio de Janeiro in 2016, capturing all eyes, both from professionals in the sector and from the general public, thanks to its 30-meter in length, 10 meters more than the usual “macrobuses”. bus will be able to carry up to 30 passengers more than the preceding model.

One biarticulated bus of this model replaces three standard vehicles.

The high-capacity buses reduce the number of vehicles operating in the bus corridors, leading to an increased average speed of the system as well as reduced emissions.

The prestigious manufacturer Volvo also holds the record with its electric brother, the 7,900 bus model also articulated, although with “only” 150 passengers. 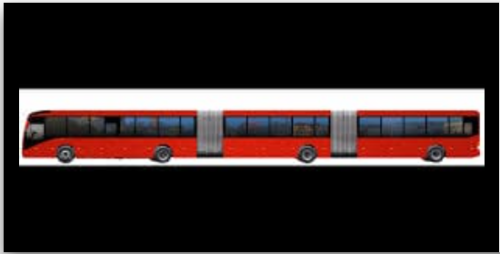 The prestigious manufacturer Volvo also holds the record with its electric brother, the 7,900 bus model also articulated, although with “only” 150 passengers.