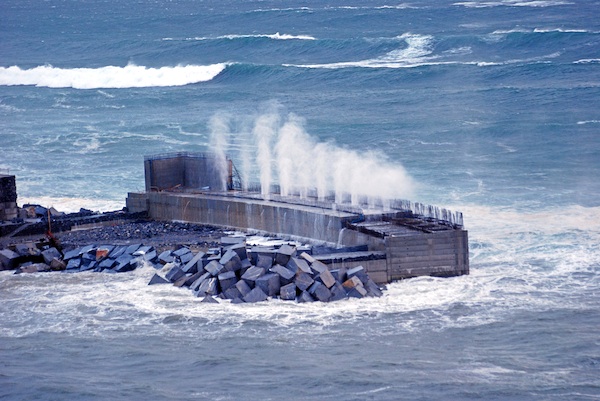 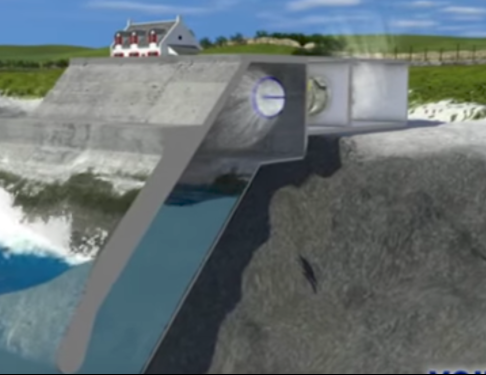 This generating plant, for commercial purposes, is an example of the great virtues of the so-called renewable energies.

Not being the best known, it is one of the most efficient and sustainable. 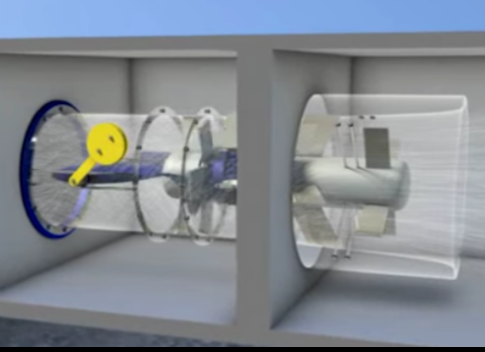 The Mutriku generating plant was inaugurated on July 8, 2011.

It is owned by the Basque Energy Agency that invested 6.7 million euros in its construction.

The construction was carried out by the Scottish company Wavegen, a pioneer and benchmark in this technology, based on a system called OWC (Oscilating Water Column).

This is one of the 3 main systems of exploitation of the waves. The OWC takes advantage of the change in level generated by the waves within watertight enclosures where the air is pushed and, that same push makes a turbine work.

A reverse movement is generated by aspiration that makes the turbine never stop. It would be something like the heartbeat (systole, diastole).

The other systems. The uniqueness of Motrico is that it is on the outer dock of a harbor dock and, in addition to energy production, it fulfills the task of facilitating safe entry and contributing to stability within the dock.

To say that there are more than 1,000 patents for systems for harnessing the energy generated by the sea, although no more than 20 of those patents have been translated into full-scale prototypes.

The pioneers in this technology were the so-called tidal mills, which took advantage of the cyclical movement of the tides to grind grain and oil.