The largest treasure recovered from an IIGM Ship …. £ 150 million.

The SS Gairsoppa was a British steam merchant ship built at Jarrow in 1919. After a long civilian career, it served during World War II.

It was named in honor of the city of Gerusoppa on the #banks of the Sharavati River in Karnataka, India, which for its easy access to water transport and as a center of crop distribution, including pepper, was the commercial capital. for centuries. 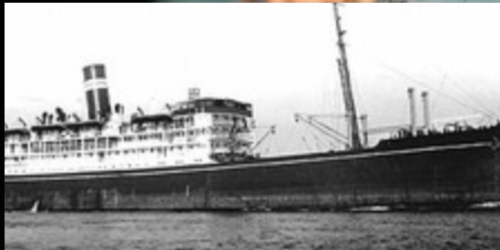 He sailed in several convoys, before joining the Convoy SL 64 in February 1941, returning from India to Britain in 1941 with a cargo of silver ingots destined for the Royal Mint, cast iron and tea.

The Gairsoppa left the convoy when it ran out of most of its fuel and was heading for Galway, Ireland, when the U-101 under the command of Ernst Mengersen fired a #torpedo that sank it, with the loss of 85 lives. 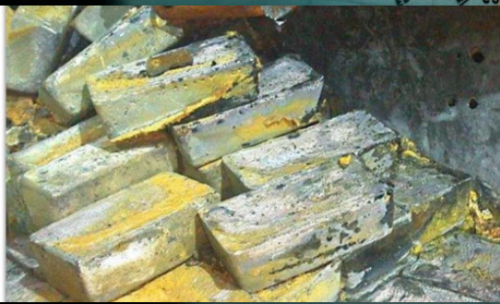 The Gairsoppa shipwreck was discovered in 2011 and it was announced that an operation to recover its load of silver bullion, with an estimated value of £ 150 million, would begin in 2012.

Florida reported that it had recovered 48 tons of silver, which is probably “the deepest precious metal recovery in history,” as the Gairsoppa