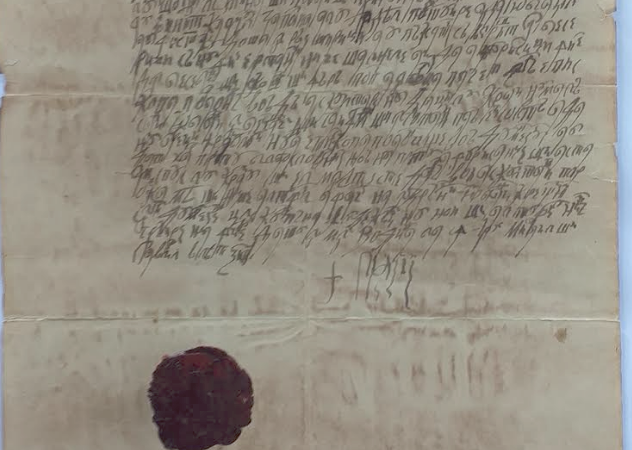 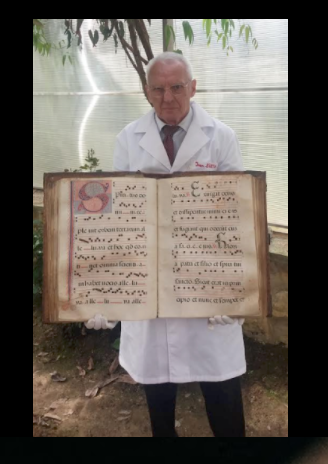 The present paper contains unprecedented information about the history of the first Romanian manuscripts, commonly referred as Afurisania lui Doja (anathema thrown out by Gheorghe Doja over the Kingdom of Hungary).

The document was drafted on the 8th of November, 7022 according to the Julian calendar (Byzantine calendar) and 1513 AD (the Gregorian calendar), and it is the oldest manuscript written in the Romanian language preserved to date. We are not aware of any publications made on this manuscript.

The text on the paper contains 16 complete and 2 half lines. The manuscript was written on paper without any traces of verjeres and pontisoares . The paper size is 322 x 322 mm (height/width). The document is part of the Birta archive – years 1347-1752 (the Romanian Foundation of Medieval Manuscripts), currently evaluated and valorized, in the sense of transcribing, transliterating and translating into Romanian (from Cyrillic into Latin script).

With few exceptions, all old texts contained in the work were written with Romanian Slavonic Cyrillic Characters. 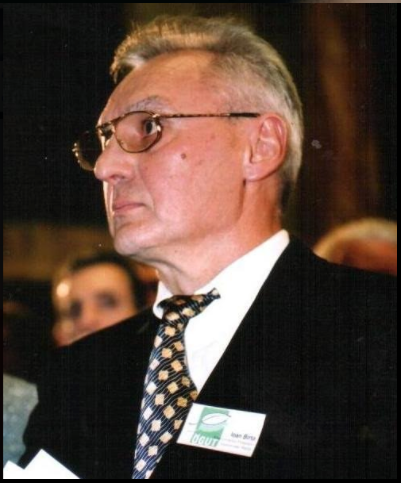 The transcription of the document as well as the rest of the manuscripts contained in this paper proved to be very demanding, but of great informative value regarding the events of the Romanian Middle Ages, based on the quirky testimonies of the eyewitnesses, which directly reproduced the excited emotions in that period.

The manuscript describes facts that have taken place in a period marked by major social, political and military events produced or influenced by the actions of the two great empires of the epoch – Hungarian and Ottoman.

These manuscripts bring to light novel documents about native manuscript literature, representing the first written testimonies of the Romanians have been preserved to this day.