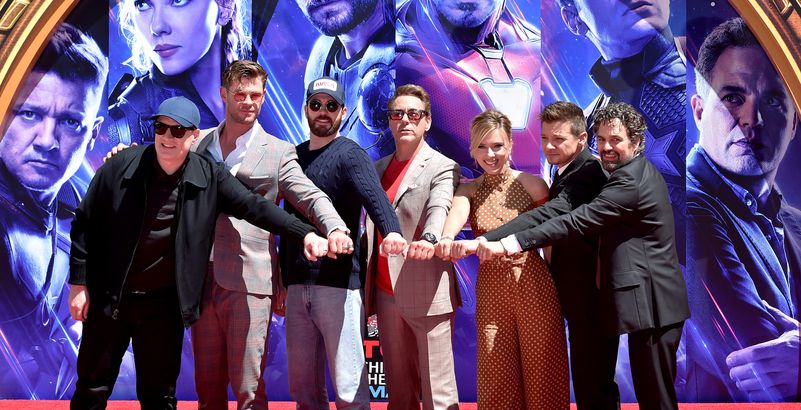 The film that made the most money 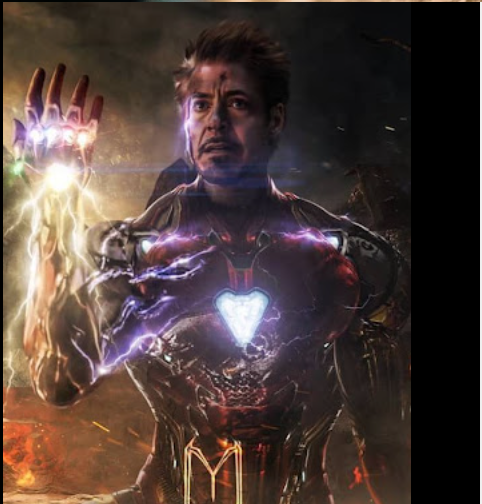 The world record of the film that made the most money goes to Avanger Endgame.

Avengers Endgame is the most money-making film in the history of cinema.

The film cost $500 million, including production and marketing 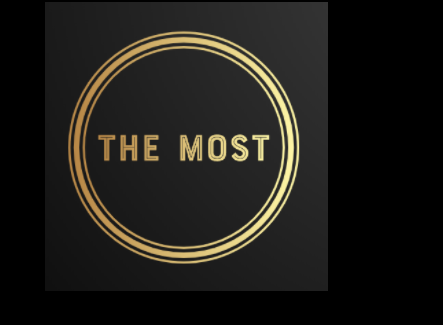 In addition to the record of profitability, the film exploded with the biggest international start-up, the world’s biggest box office on the 1st weekend, the film reaching the fastest one billion in less than 5 days.

The film is the second part of what looks like one of the most epic fights.

Indeed, the Avengers, led by Tony Stark must at all find a way to revive an entire half of the population of the universe.

Half of the population sent to the oblivion by Tanos with a snap of a finger.