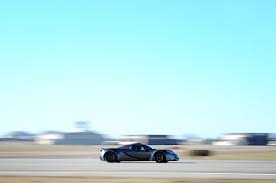 The fastest serial car accelerating from 0 to 300 km / h 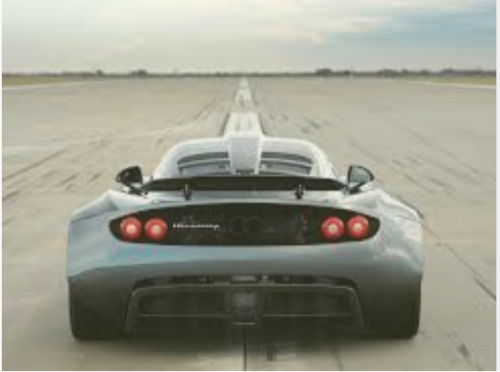 We’re happy there’s a John Hennessey who walks the Earth.

While any number of humans may have had the idea of marrying a stretched Lotus with a twin-turbocharged ZR1 engine, only Hennessey had the wherewithal to make the Venom GT.

And because he has, we bring you the news that the Venom GT has officially broken the official world record for a car traveling from 0 to 300 kilometers per hour. The deed was done on January 10th and officially certified by Go Official World Records. 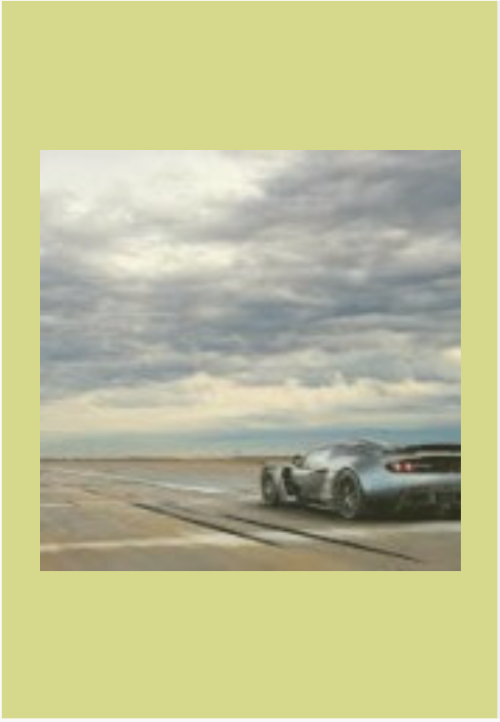 WHO IS JOHN HENNESSEY?

Conducted at Ellington Airport near Houston, Texas, the certified time of 13.63 seconds is actually the average of two separate runs going the opposite direction.

The first run, with a 4-mile-per-hour tailwind, was achieved in 13.18 seconds, and the second, with a 6-mph headwind, happened in 14.08 seconds. OWR only recognizes deeds done in kilometers per hour, but you may be interested to know that the 1,244-horsepower Venom GT also reached 200 mph on that day in a record 14.51 seconds.

According to Hennessey, the previous record for that achievement was 17.68 seconds by the Koenigsegg Agera R and the 1,200-hp Bugatti Veyron Sport requires a positively glacial 22.2 seconds.

There are more numerically significant accomplishments in Hennessey’s press release below, but what you’ll really want to do is check out the video replay, as well as flip through these photo galleries of the world record run and glamour shots of the car in question.