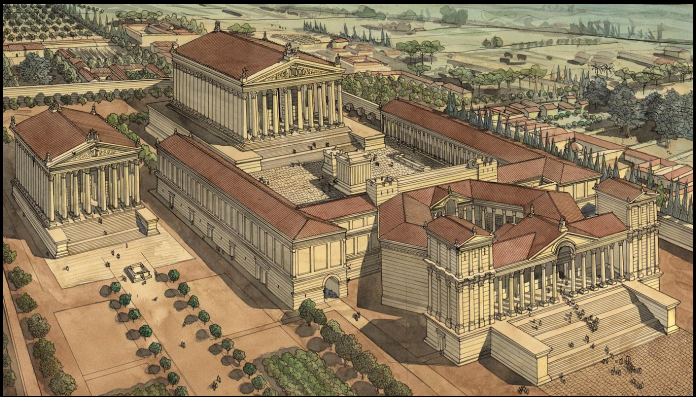 Baalbek:The city with the most magnificent temples in the world 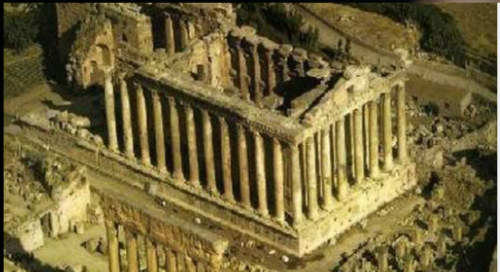 The Lebanese city of Baalbek, 86 kilometers east of Beirut, has been home to great civilizations of history during its 5,000 years.

The city of Baalbek, considered “the most splendid city of temples in the world,” made up of Mediterranean, Phoenician, and Roman peoples, has hosted many civilizations throughout its history. 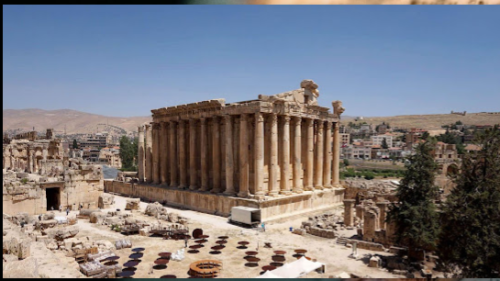 Located in the Beka Valley in eastern Lebanon, the historic city of Baalbek is waiting for tourists to visit again after the end of the conflicts that have been experienced in the region in recent years.

Baalbek, during its most glorious time in Roman times, was visited by many emperors. It is still unclear why the Romans paid so much attention to this city and why they spent so much effort on its construction. 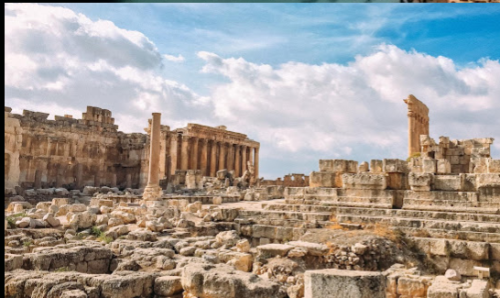 Baalbek, was an important center of the trade route from east to west, and was considered one of the most important religious centers during the Roman era and changed hands many times due to the wars in history;

The Byzantines, the Seljuks, the Ayyubid dynasty, the Croats, the Mongols, the Mamluks and later came into Ottoman rule.

Each civilization left its legacy in this city.

Giant columns with about two thousand tons of stone, a world of knowledge surrounded by great walls, the city with the most impressive temples of the Baalbek era, along with all its mysterious remains and its splendid architecture is striking of all its visitors.

Three great temples In the city of Baalbek there are dozens of small temples built during different periods and for different religions.

These include temples to Jupiter, Bacchus and Venus, which are the best known temples and the three largest in the city.

Of the largest temple dedicated to Jupiter in the city center, only 6 of its 84 gigantic 22-meter-high columns managed to survive.

These columns are still considered the largest columns in the world.

Bacchus, remained intact and remains a source of inspiration for modern architects It is known that the stones of about 300 tons for the construction of the columns were brought from Egypt.

It is not yet known how the giant stones were moved to the monuments at the base of the Temple of Jupiter.

The Roman temple built in antiquity in honor of the god.

The gigantic structure of antiquity, which is 18 meters long and 46 columns, arouses interest in its presence to this day.

Very little is preserved of the temple of Venus located at the entrance to the city.