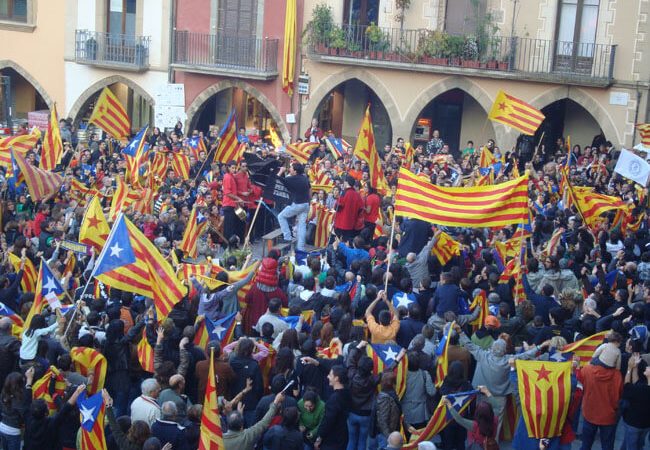 The biggest number of people taking part in a lip dub

Record description :A great number of people , 5771 participants , danced and hopped in the streets of the old town Vic , on the rhythm of the song La Flama ,composed by the Valencian band ,Obrint Pas , during the “Lip dub “, organised for the independence of Cataluña .They set the new world record for the “Most people participating in a lip dub “. In order to obtain their independence ,people of all ages gathered peacefully together in the narrow streets of Vic .Catalans may be an example for other people in the world for their continuous desire to be independent and to keep their language alive .

Press release of different media sources that made a post new about the world record challenge. 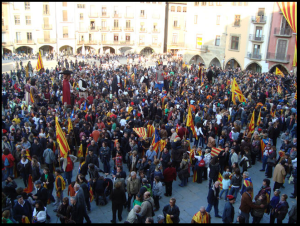 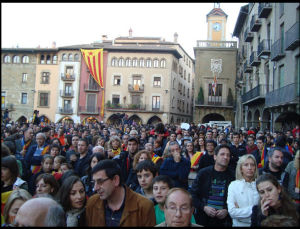 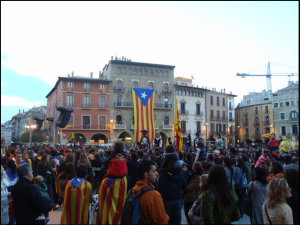 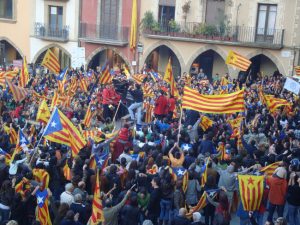