The biggest concert given 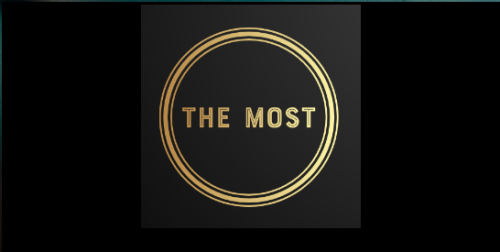 In 1997, at the 850th anniversary of the city of Moscow, Jean Michel Jarre set a record.

During his concert he gathered 3.5 million spectators!

The concert was planned for 30,000 people, there were more than 3 million 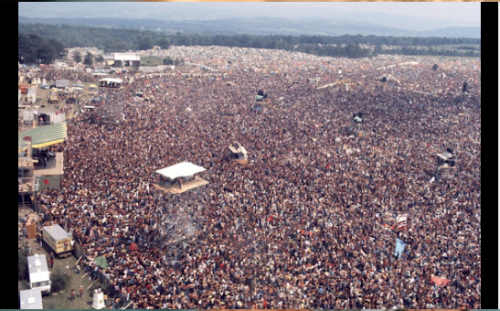 He already held the previous record of 2.5 million spectators at a show in Place de la Concorde in Paris for July 14th.

In the middle of the concert, he even allowed himself a direct link with the astronauts present in the space station MIR

The show lasted 2 hours and 15 minutes, playing 24 of its sounds and half the population of Moscow, at the time, was present. Jean Michel Jarre is a French musician.

He began electronic music in 1969.

Always in the desire to integrate local artists into his projects, he plays with the choirs of the Red Army and the dancers of the Bolshoi, the Russian Opera.

This singer-songwriter was born in Lyon, France in 1949

The discography of this artist is well supplied with 15 albums, Jean Michel Jarre has sold more than 85 million records worldwide during his career!