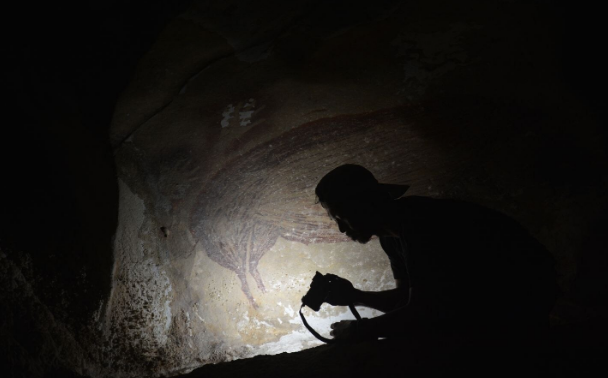 The 45,500-year-old painting of a wild boar is the oldest figurative work of art in the world 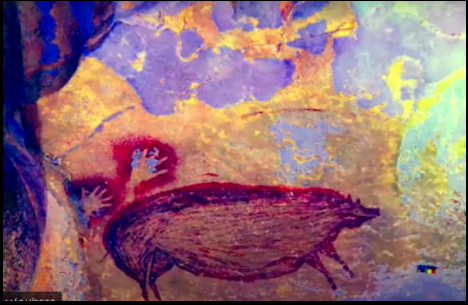 The place where this cave painting has been found, discovered by archaeologist Adam Brumm and a team of scientists from Griffith University, is part of a limestone karst valley that had remained unexplored until 2017, although it is very close to Makassar, the largest and most populous city in the region. 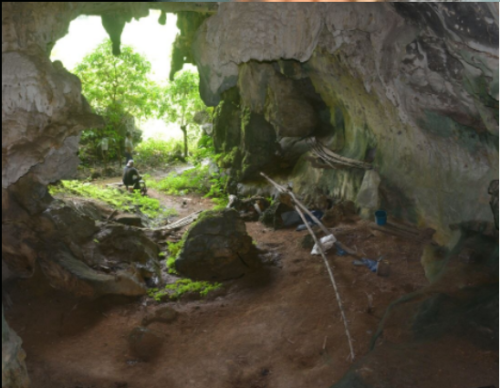 The warthog, painted with mineral pigments in red, replaced as the oldest work of art a hunting scene from 43,900 years ago, also discovered by Brumm and his team in 2019 in a neighboring cave on the same island.

The article reveals that, near the animal, two other less complete pigs are drawn that seem to face each other.

“These new discoveries add weight to the view that the earliest modern traditions of rock art probably did not emerge in Ice Age Europe, as was long believed, but rather sometime earlier outside of this area, perhaps in somewhere in Asia or Africa where our species evolved, “says Brumm. 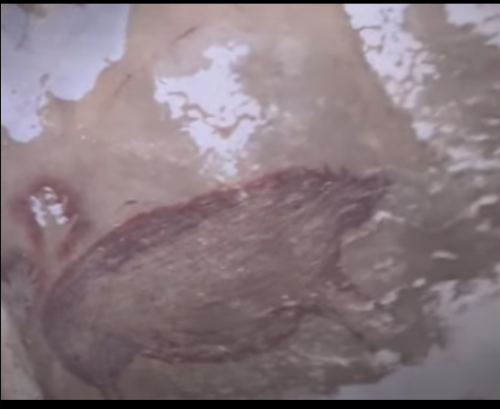 “The finding supports the hypothesis that the first Homo sapiens populations to settle in this area of Indonesia created artistic representations of animals and narrative scenes as part of their culture,” the article reads.

García-Diez agrees with Brumm and his team that these findings are changing the paradigm of rock art. “Everyone thought that the first works of art were in Europe, but the discovery of this wild boar confirms that the oldest and most documented figurative paintings are on the other side of the world, in those islands of Indonesia.”

García explains that the paintings of signs, points and lines that exist in Europe from approximately 60,000 years ago are not considered figurative art and were not made by Homo sapiens, but by an earlier species.

“Unlike those of our continent, everything indicates that the paintings discovered in Sulawesi belong to the first populations of modern humans who probably crossed this island to reach Australia 65,000 years ago”, says García. Another distinctive aspect of these paintings is that they are not only outlined as in most ancient figures, but also have interior lines.

For the Spanish researcher, the only controversy of the finding, which in his opinion has no doubt regarding the method, the quality of the samples and the chemical analysis, is that the authors of the article insist that the wild boar is part of a narrative scene .

” The article suggests that, alongside this animal, there are two other less complete pigs that appear to be fighting.