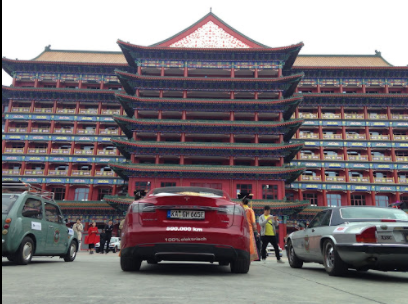 Fastest 100% electric car to reach 1.000.000 kilometers Hansjörg Frhr. von Gemmingen-Hornberg, has driven 969.584 kilometers himself, and 30.416 where driven by costumers of Tesla Munich.

The car model is a Tesla Model S P85+ Hansjörg has driven his Model S all around Europe and China.

For example, Starnberg to Tarifa to Northcape and back to Starnberg. 14.000km with 14 days through 12 countries in 2015. A Rally in China from Pekin to Shanghai with 2.500km. But about 60% of the kilometeres were made in Germany. 1 Milion kilometers with an electric car, is the best example to tell the people that emobility works. 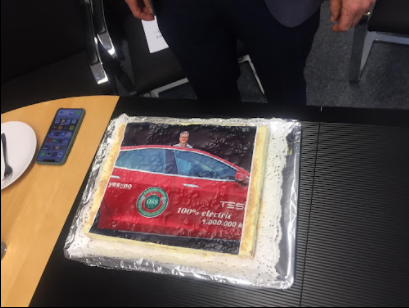 The official ceremony was at “yes or no Media GmbH” Vor dem Lauch 4, 70567 Stuttgart, Germany.

Also they talked with the Journalists and Mr. David V. explained that this kind of world records are very important for the environment and that OWR was ready to register the World Record for 2018 as the year with more CO2 emissions.

Levels of the three main heat-trapping gases emitted into the atmosphere – carbon dioxide (CO2), methane, and nitrous oxide – have reached yet another high, as informs the UN meteorological agency, WMO.

Also, Hansjörg is only 30.000 km away to set another world record: 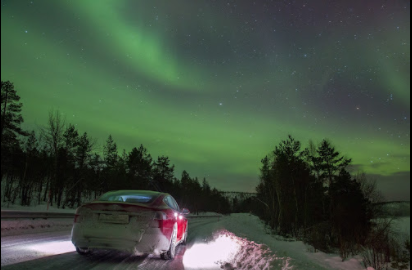 Levels of the three main heat-trapping gases emitted into the atmosphere – carbon dioxide (CO2), methane, and nitrous oxide – have reached yet another high, as informs the UN meteorological agency, WMO.

Also, Hansjörg is only 30.000 km away to set another world record: 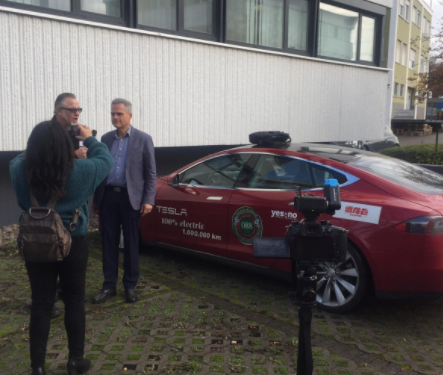 About Tesla: Tesla, Inc. (formerly Tesla Motors, Inc.), is an American automotive and energy company based in Palo Alto, California.

The company specializes in electric car manufacturing and, through its SolarCity subsidiary, solar panel manufacturing. It operates multiple production and assembly plants, such as Gigafactory 1 near Reno, Nevada, and its main vehicle manufacturing facility at Tesla Factory in Fremont, California. As of March 2019, Tesla sells Model S, Model X, and Model 3 cars. It is accepting reservations for the Model Y, Roadster (2020), and Semi vehicles. 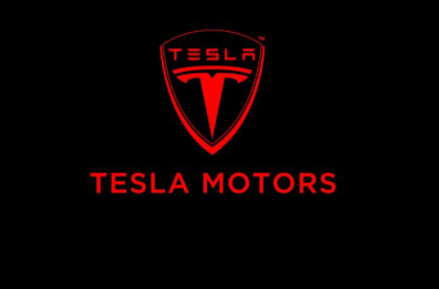 Tesla was founded in July 2003, by engineers Martin Eberhard and Marc Tarpenning, under the name Tesla Motors. The company’s name is a tribute to engineer Nikola Tesla. In early Series A funding, Tesla Motors was joined by Elon Musk, J. B. Straubel and Ian Wright, all of whom are retroactively allowed to call themselves co-founders of the company.

Musk, who formerly served as chairman and is the current chief executive officer, said that he envisioned Tesla Motors as a technology company and independent automaker, aimed at eventually offering electric cars at prices affordable to the average consumer.

Tesla Motors shortened its name to Tesla in February 2017. After 10 years in the market, Tesla ranked as the world’s best selling plug-in passenger car manufacturer in 2018, both as a brand and by automotive group, with 245,240 units delivered and a market share of 12% of the plug-in segment sales.