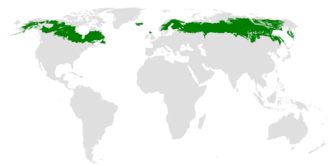 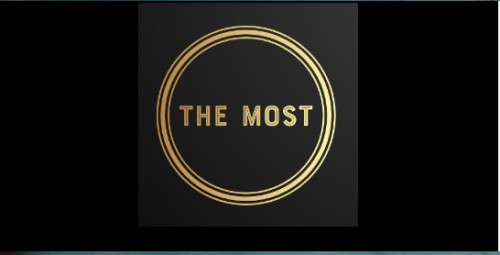 Taiga is a 15 million square km polar forest It draws a wide band at the south of the tundra of arctic regions around the polar circle. 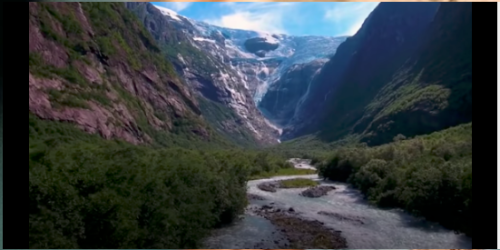 It is the world’s first forest in area before the Amazon rainforest which covers 5.5 million square km

This forest is therefore one of the most important lungs on the planet in the same way as the Amazon It is also called:

Boreal Forest It is a dense forest of conifers and hardwoods It is home to many animal species such as wolves, brown bears, grizzly bears, reindeers, caribous and elks.

Many birds live in these trees due to abundant insect which represents their main food. 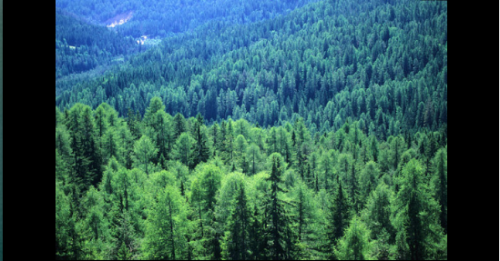 A small population of Aboriginal people lives in these forests.

They live on reindeer herding.

This requires them to be very mobile because reindeers have to migrate to the tundra during the summer.

During the cold winter they are in the Taiga