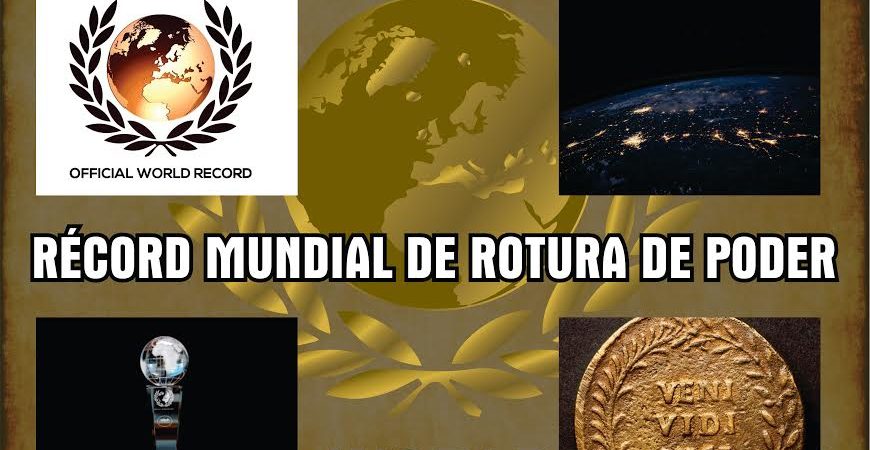 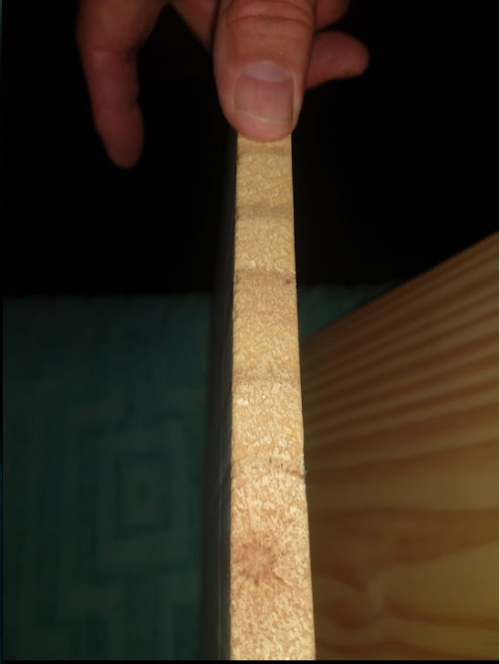 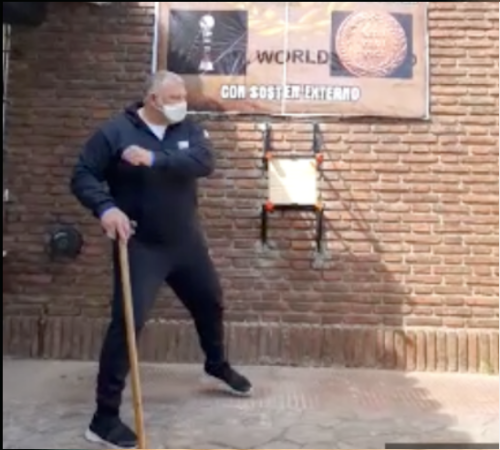 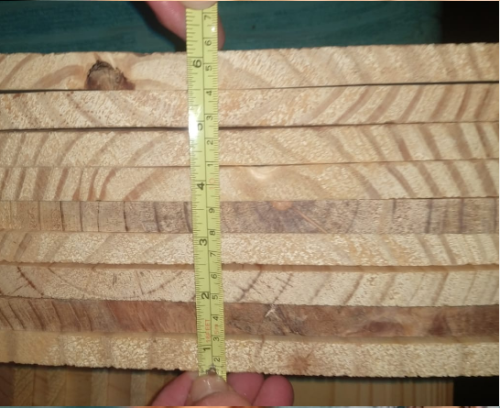 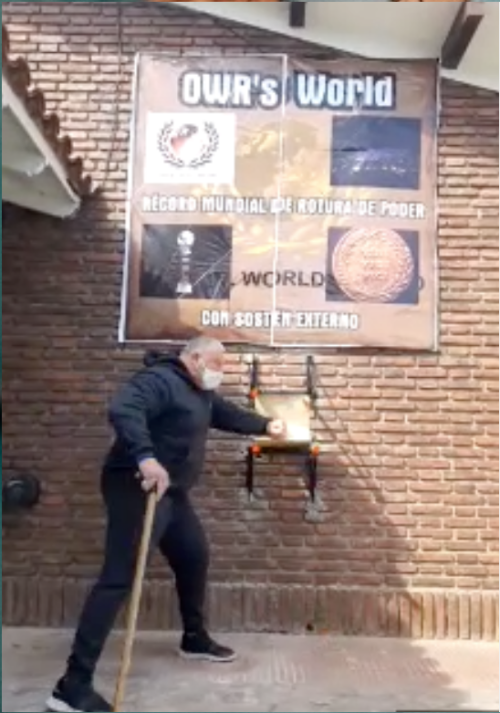 Adrián Inchauspe, a retired public medicine physician, beat a record with his fist that dates back more than 45 years. He broke 9 pieces of 3/4-inch pieces of wood, giving a total thickness of the bundle of 6 inches of pine wood.

This Argentine surgeon trained in prestigious European universities and who today works as a professor at the Argentine Acupuncture Society, began his love for martial arts at the early age of 10 years as a result of an unfortunate kidnapping. He started with the Yudo in 1973 on the tatami of the Ducilo Berazategui Club, where he began training with Professor Nelson Torrenich (4th Dan).

There he continued for almost two years, until Karate classes began in Ducilo; and at the age of 12 he was among the first to enroll in the practice of Shorinji Kempo of Tumai and Kobudo under the tutelage of the general director Shigeo Nakazato and his sensei Kiyasu Shimoyama (currently 8th dan).

With them he practiced for 29 years with his teacher of Okinawan and Japanese combat arts, then went on to school at Karate -Do Shito-Ryu Kenshinkan, also teaching Kobudo (typical Okinawan weapons).

He participated in the First Open Full Contact Karate Tournament in Argentina. He was in 1981 and was then 17 years old. The tournament had a pre-selection of 600 practitioners, of which 18 were selected.

They were worth kicks to the parietal without helmet or foot protection.

He reached the semi-finals, which for him was a lot; and the following year, he was ready to receive his black belt.

He returned to participate in the 1983 national tournament, precisely in the specialty breaks, in which he won; and the following year he became Argentine sub-champion of the style.

Thus, and after many sacrifices, he was able to learn the most advanced forms, until reaching 6th dan in 1999.

Around 1994, a once-in-a-lifetime opportunity appeared for him. Master Erle Montaigue (who traced a direct lineage with the Yang family) accepted him as a disciple in Australia.

With the due permission of his teacher, he began to dabble in the delicate study of Taijiquan and Bagwazhang.

During September 1996 her mother underwent her fifth rescue for surgery for her liver metastases.

Looking at the news, the winners appeared in Atlanta ´96, and with a sigh from the bed she told him: “What a pity that you have done so much strength, and I am dying without seeing you champion, Adrián!” Luis Horacio Mendoza Pintos.

A member of the International Olympic Committee, he agreed to train him.

Thus he managed to win the Provincial and National Medical Olympics; and at a year and a half he traveled to Klagenfurt, Austria to seek the first triumph in the athletic strength competition, in which he won his first gold in the flat bench press.

He continued to compete in shot put until 2001; and in 2002 he reached the competition’s world record for deadlift (300 kg at the World Health Games).

In total he reached gold in 12 world competitions and in 16 international ones.