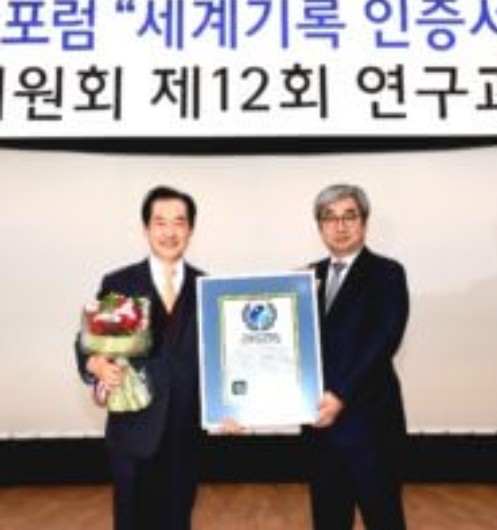 The Uijeongbu Municipal Government (Mayor Byung-young Ahn) has held the Munhyangjae Breakfast Forum at Munhyangjae, Uijeongbu City Hall, for 261 times from 07:30 to 09:00 a.m., for five times a month, from January 2013 to September 2016. It has been participated in by Public Administration Innovation Committee members, civilians,council members, and civil servants. The goal of the said forum is to foster active communication with civilians and debate on alternative measures to problems surfacing during the pursuit of city policies that are closely related with the daily lives of civilians in each field of public administration. – Response of third parties to the record-setting event “As a civilian, I find it encouraging and reassuring that civil servants are working hard to enhance the value of Uijeongbu as a city of hope, and are spreading an actively debating culture among civil servants by having toast and coffee for breakfast instead of a full meal of steamed rice and soup.” 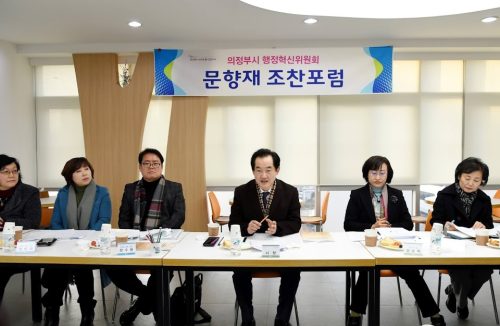 How did you feel while attempting to set a new record? The Munhyangjae Breakfast Forum is a driving force that leads regional development and innovative government management in each field of public administration. As such, I believe that it serves as a new public administration model and a new paradigm in public administration case studies. – How did you get to think of setting a new record? I want the Uijeongbu Municipal Government to strategically dominate the best positioning through the marketing of setting a new world record and to highlight the positive image of the government by publicizing not only in Korea but also globally the special scarcity value of the city. This was a collaboration between Korea Record Institute www.korearecords.com, and Official World 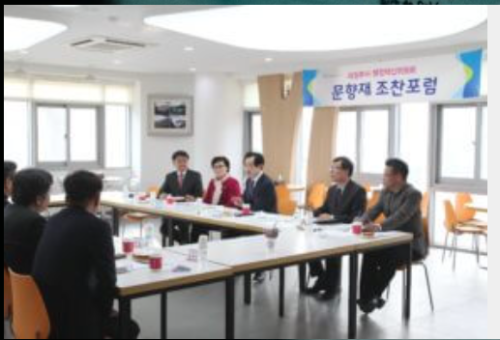 Record www.officialworldrecord.org. OWR was requested by KRI to certificate the record as an international register. OWR is the only world record registers organization that is distinguished to be a registered trade mark in the European Union. And the only organization to be recognised by an illustrious notary of the European Union supported on the USA and the Commonwealth. The notary certifies that the process of world record validation is recognised worldwide from the beginning to the end to get the certificates.