Most Indoor World Rowing Records by one country in one year, 2019

president and founder of both, Paul-Stephen Varszegi, returned to his native country with the aim of helping the Hungarian Rowing Association to become a prominent member of the world indoor rowing community. 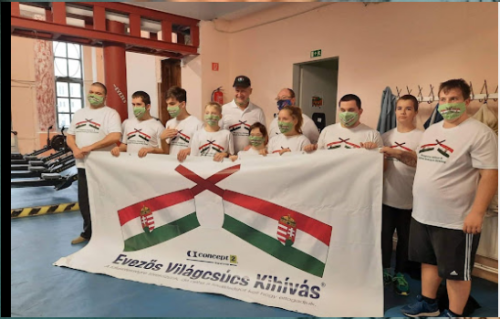 Based on data from Concept2

(http://www.concept2.com), an organization that records and publishes all the world’s indoor rowing records, starting on April 1, 2019, the Hungarian men’s team finished the year with a world record of 72 indoor rowing records in the men’s Para-rowing category, ahead of second-placed Great Britain, who reached 67.

In April 2019, Mr. Varszegi teamed up with Gábor Nagy and Eva Nagyne Valkai (adaptive rowing coaches) to stage the first Concept 2 Indoor Rowing World Record Challenge, which ended in December 2019, when the records were set. 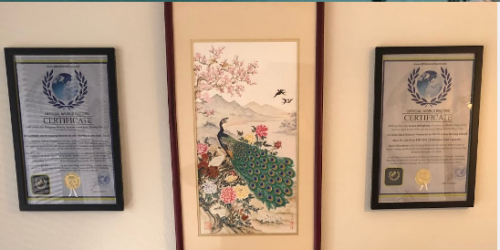