Maglev, the fastest train in the world

Maglev are the initials of magnetism and levitation that are the two physical principles that make this train the fastest in the world. In April 2015, a manned Maglev superconducting train broke the two existing speed records of rail vehicles.

The train was timed and reached 603 kilometers per hour (375 miles / hour). This is a much higher speed than the Maglev trains that already operate in Shanghai, China and South Korea and run between 268 and 311 miles / hour and 68 miles respectively 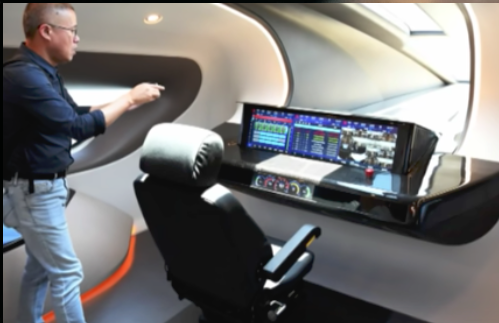 The initial objective of the Maglev project was to achieve a train that could cover the route from Tokyo to Osaka in less than an hour.

The SC Maglev, or superconducting magnetic train, has been developed by the Central Japan Railway Company and by the Railway Technical Research Institute since the 1970s.

Its operation is based on the principle of magnetic repulsion, capable of creating a powerful magnetic field that act between the train cars and the road itself. 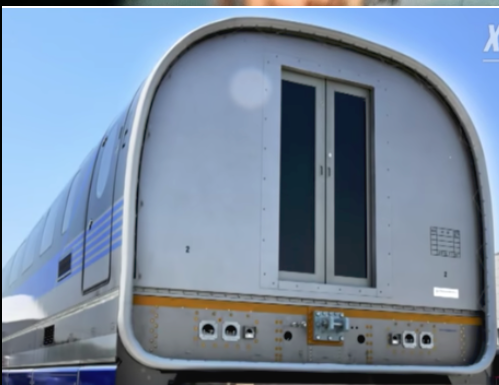 This magnetic levitation, or what is the same, that the train floats in the air, is achieved by an electrodynamic suspension system known as EDS.

The rails contain two sets of crossed metal coils in the form of “eight” that create an electromagnetic model.

The train, meanwhile, has superconducting magnets called “bogies.” When stopped, the train rests on rubber wheels. When the movement begins, the train moves slowly over them making it possible for the magnets located under the train to interact with those on the track.

Once the train reaches 150 kilometers per hour (93 miles / hour), the magnetic force created is powerful enough to lift the train . 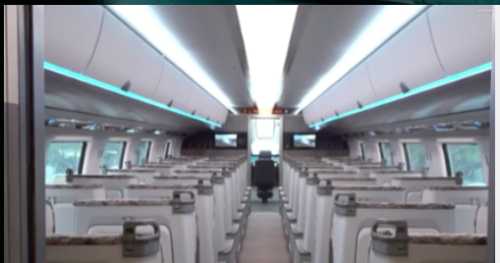 Japan is known for its exceptional rail system.

The Shinkansen or bullet trains are its main banner.

These began in 1964 and have not stopped evolving since then.

They have never suffered an accident in which any of their users has lost their lives, which makes the Japanese railway the safest transport system in the world .