Longest Marathon 5-a- side Football game 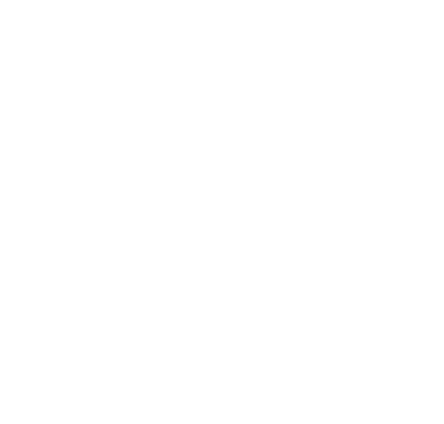 Official World Record for the longest ever game of 5-a-side football on the last weekend of October playing for 72 hours, surpassing the previous record of 70 hours and 3 minutes.

Measured in hours and minutes, through detailed logging with witnesses, referee’s and live video streaming and recording.

A physical challenge and to raise money for charity. 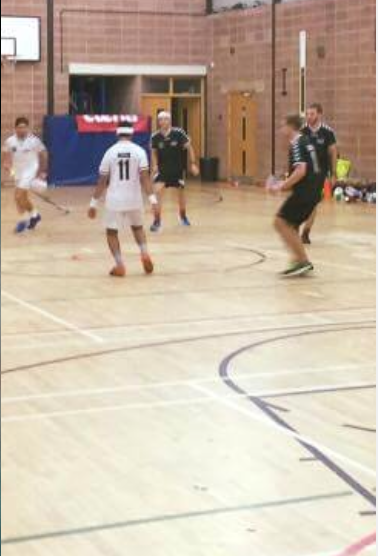 WHAT IS CHESTNUT GROVE ACADEMY?

Chestnut Grove Academy played host to an impressive and enduring attempt at the longest continuous game of 5-a-side football ever played.The attempt saw 16 footballers led by Theo Strong, including a late but welcome addition to the squad, Mr Malik, who is a teacher at the Academy, attempt to play football for between 72 and 75 hours in order to beat the 2015 record of 70 hours and 3 minutes whilst raising over 30,000(GBP) for young people’s charity Football Beyond Borders (FBB).Football Beyond Borders (FBB) uses the power of football as an educational tool to inspire young people to achieve their goals and make their voices heard. This academic year they are delivering the programme to 18 schools across South and East London.The fundraising target of 30,000(GBP) would enable them to extend this to between 3 and 4 further schools.The game started at 8pm on the evenening of Wednesday 26th October, was being live streamed over Facebook and also being refereed by FA qualified refs. Balham Daily PRSS arrived to see both teams looking surprisingly fresh after the first 24hrs on Thursday, although apparently the first 90 minutes was played at such a pace that gave everyone their only moment of doubt… needless to say they slowed down.The Captain and World Record Attempt organiser’s sister, Lucy, explained that each player would take shifts of 5 hours and then sleep for 3 hours before returning to the pitch to continue for 5 hours and so on. This was somewhat a family affair for her as both her brothers were playing and she also and her husband and newborn there supportingthe teams too (also a very proud “Mum” was there prior to the final whistle).On the final evening the sports hall smelt of Haribo and Deep Heat, the elated teams smash the record with lots of support from friends, family, and supporters.The final score stood at White 1450- 1443 Black and the funds raised for FBB at the end of the game to 13,217(GBP).

Upon speaking with Tom, head of communications for FBB and Jasper, head of partnerships, for FBB it is beautifully clear that this is a charity that truly cares about supporting local communities through their ongoing work with young people.Their gratitude to Chestnut Grove Academy for hosting the event and their appreciation for the players and everyone who came along to support them was a clear signal as to why not just 1 person but 16 people would give up 3 days and nights (plus countless trainingsessions) and endure 72 hours of continuous football for them.The 16 players, aged 19 to 27, will get the chance to rest for brief periods, with each team comprised of eight men playing in rotation over 72 hours. The previous world record stands at 70 hours and three minutes.”I always like to do something each year” said lead organiser Theo. “This year we were trying to do something here and it just came across my mind”. “The record had been broken since we looked at it initially two years ago. They did it last year. I think that probably motivated me more to do it again. So I spoke to a few people, and they were keen , and then it escaleted from there. Everyone involved has had to fit a difficult training schedule in around their day jobs but it is still a massive leap into the unknown. With this we’ve got no idea what’s in store for us” Theo said.We haven’t taken 72 hours out of our lives to play football before so there are a lot of unknowns, which makes me quite apprehensive. But at the same time it’s a world record so hopefully the motivation will be there for us. For the record you could walk from London to Blackpool in 72 hours. It’s like nothing you can ever imagine doing” said Magnus. What could you compare to it?Other than the attractive notion of breaking a world record, both brothers were keen to stress how important raising money for Football Beyond Borders was to them.Alongside the target of 72 hours they have also set a target of raising 30,000GBP for the charity that seeks to help disadvantaged children through the sport.”I think the work that they do, it was so inspiring. You look at the young children from these areas, not very nice areas, and they get them in the classroom” explained Theo. “They get them to do amazing work to help them out with potential careers onwards from there”. His brother has a similar attitude towards the charity. “You’d be surprised the values that you can learn through football as well” Magnus said. “It teaches them a lot of discipline and it gives them something that they want to do every week. Because there’s a very fine line between breaking the rules and doing the right thing, and having respect for each other, football is very like life. If sort of reflects because you can throw out rules in place, and choose to obey them, or you can choose to do whatever you want. But if you want to do it for the people that surround you and make you feel like you are a member of society it’s great. There’s absolutely no reason that we’d do this other than to prove it to ourselves that we can do somethingand do something good.Congratulations and great job FBB World Record Crew