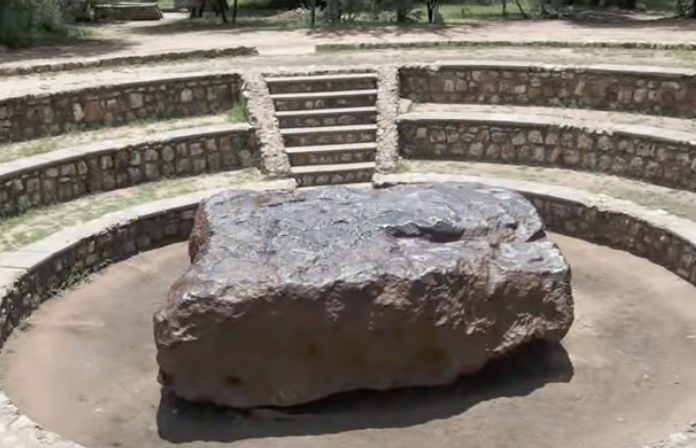 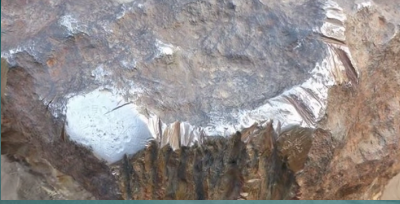 Hoba meteorite, also known as West Hoba, is the largest and heaviest meteorite in the world and is also the largest piece of natural iron known on Earth’s surface.

It receives this name because it impacted on a farm near Grootfontein in Namibia, where the year 1920 was discovered by its workers.

It impacted more than 80000 years ago and since then rests in the same place. 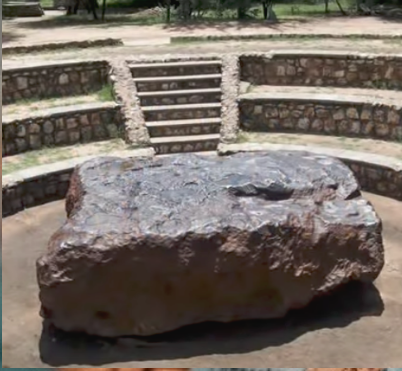 Its approximate weight is about 60 tons, but this is a very small part of its mass since when it comes into contact with the Earth’s atmosphere it begins to disintegrate and after the impact the fragmentation is obvious.

A Meteorite is a fragment of a celestial body that falls to Earth, or on any star, and after impact the fragmentation is rare.

This definition implies that not only are there meteorites on Earth, but there are also those on the Moon, Mars, etc.

In addition, the definition does not speak of the origin of the meteorite, since these fragments can come from comets, asteroids or even other planets. The origin of this meteorite is probably earlier than the time when dinosaurs populated the Earth. 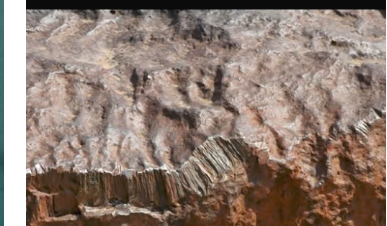 It goes back between 400 and 200 million years. He erred freely through the galaxy until he was trapped by the gravitational field of our planet, and impacted on it less than 80,000 years ago.

The finding was one day in 1920 when a farmer went out to hunt and at one time he observed that he had sat on a singular stone.

He took out his hunting knife and began to settle it, observing a metallic glow. 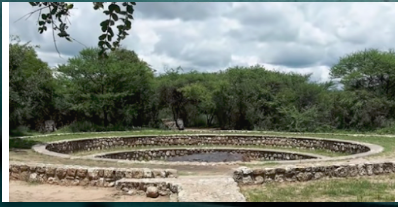 The discovery was spreading in the following years, being in 1929 and thanks to an article from the New York Times that this discovery began to be valued as they deserved. Finally in 1955 it was declared a monument and its protection was established to prevent it from continuing to be subjected to numerous vandalism

Press releases or links related to this Official World Record