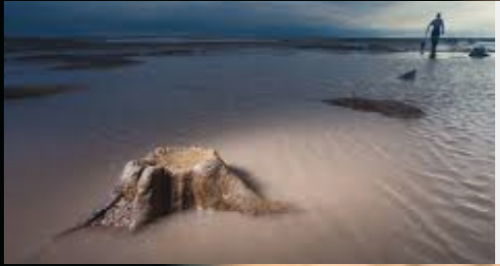 Doggerland is the name given by archaeologists and geologists to an ancient mass of land south of the North Sea, which connected the island of Britain to the European continent during and after the last Ice Age.

It remained emerged until 6500 or 6200 BC. C., although little by little it was swallowed by the rise of the level of the sea. 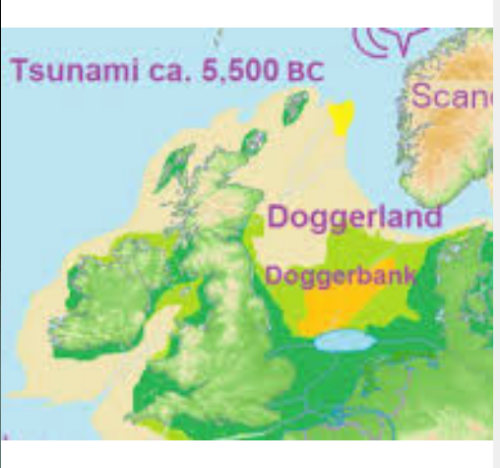 Geological studies have suggested that Doggerland was a large area of ​​dry land stretching from the east coast of Britain and off the current coast of the Netherlands to the west coast of Germany and Denmark, it was probably a habitat. rich with human settlements in the Mesolithic period. The archaeological potential of the area was raised in the early twentieth century, but interest intensified in 1931, when a trawler fishing between the sandbanks and basements of the Leman and Ower banks east of The Wash brought to light an elegant prickly ant that dates back to a time when the area was a tundra. Subsequently, other ships have extracted remains of mammoths and lions, among other remains of land animals, and a small number of prehistoric tools and weapons that were used by the inhabitants of the region. 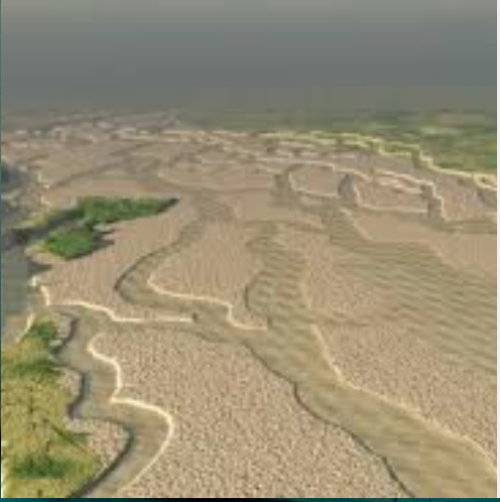 As sea and ocean levels rose after the end of the last glacial stage of the current Ice Age, Doggerland began to submerge in the North Sea, isolating the British peninsula from continental Europe, approximately 6500 a. C. The Dogger Bank, which was a highland of Doggerland, is believed to have remained an island until 5000 BC. C. Before completely flooding, Doggerland was an undulating plain with meandering river systems associated with canals and lakes. Key stages are now believed to have included the gradual evolution of bays with a high tide between England and the eastern Dogger Bank in 7000 BC. C., with a rapid rise in sea level causing the Dogger Bank to become an Island and Britain to finally disconnect from the mainland. 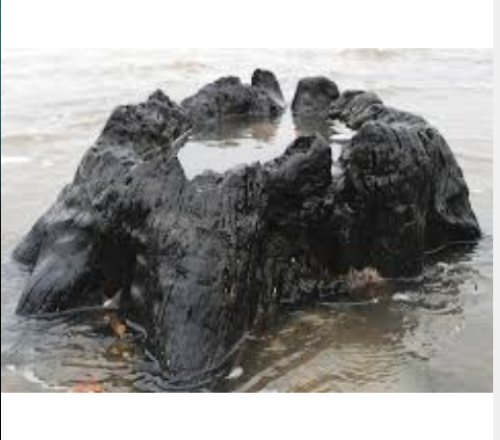 This increase coincides with the flood of the Euxí. A more recent hypothesis is that much of the remaining coastal land, already greatly reduced in size from the original surface, was flooded by an underwater earthquake around 6200 BC. C. (approximately 8200 AP), caused by a submarine landslide off the coast of Norway known as the Storegga Displacement. This theory suggests that the underwater earthquake resulting from this landslide was devastating for any coastal Mesolithic population. After the Storegga tsunami it seems that Britain finally separated from the mainland and each followed its own Mesolithic. Image: Map showing the hypothetical dimensions of Doggerland (c. 8000 BC). It provided a land bridge between the island of Britain and continental Europe.