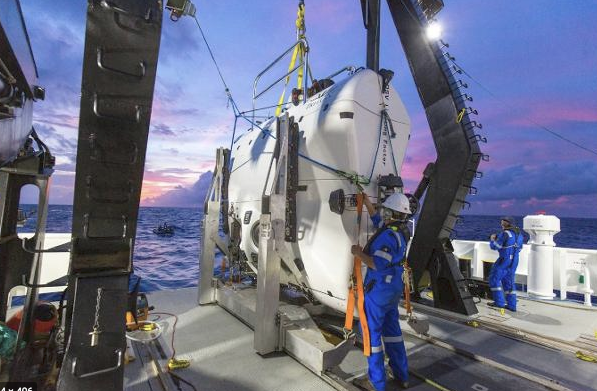 Deepest inmersion carried out by a human being 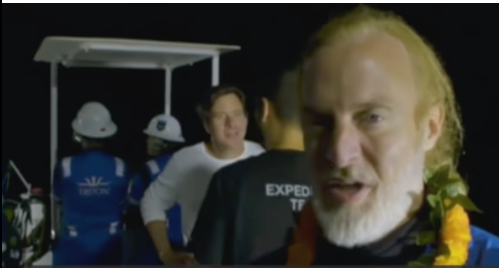 Mariana Trench is located in the western Pacific Ocean, about 200 km east of the Mariana Islands, and is the deepest point of the Earth’s oceans.

It has a crescent shape and measures about 2550 km long and 69 km wide.

Its maximum known depth is 10 994 meters at the southern end of a small valley at its bottom, known as Challenger’s Abyss. 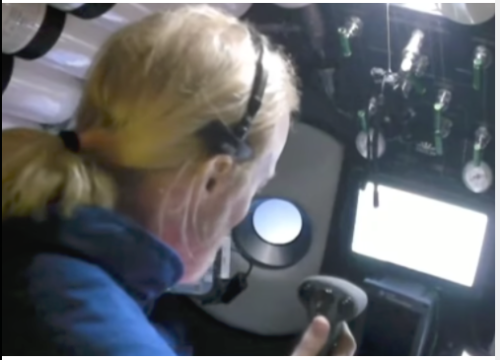 However, some measurements take their deepest point to 11 034 meters. Vescovo, aboard a submersible, thus achieved the record of the deepest immersion carried out by a human being.

From inside the submarine Vescovo could observe the seabed for four hours.

Dive was part of the Five Deeps expedition, an attempt to explore the deepest points of each of the world’s oceans.

Vescovo could observe the seabed for four hours. 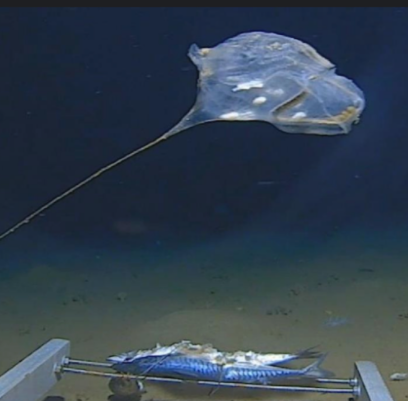 During this time he observed a multitude of marine species, some of them new to biologists and also a multitude of plastics and some wrappers, which surprised the entire team of the expedition.

The beach of plastic remains has reached the last corner of the seabed.

Before Vescovo, two other missions had reached the bottom of the Mariana Trench.

The first took place in 1960, by the lieutenant of the US Naval Force. Don Walsh and the Swiss engineer Jacques Piccard. 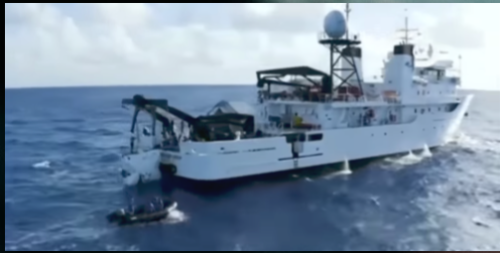